Hi guys! Thanks for putting up with me this summer. I’ve really missed my time blogging and connecting with you, and I plan on posting a couple times a week from now on. So many neat things I want to do here at Creative Kitchen. I know I’ve shared what an incredible summer I’ve had, but I feel like I haven’t really shared some of the big stuff going on in my life. Good stuff…fun stuff! Sorta like a big ole’ secret, and it kinda has been (unless you follow me on instagram and twitter…then it’s no surprise to you). I mentioned briefly that I started back to running, but that doesn’t really convey HOW GREAT I FEEL!! 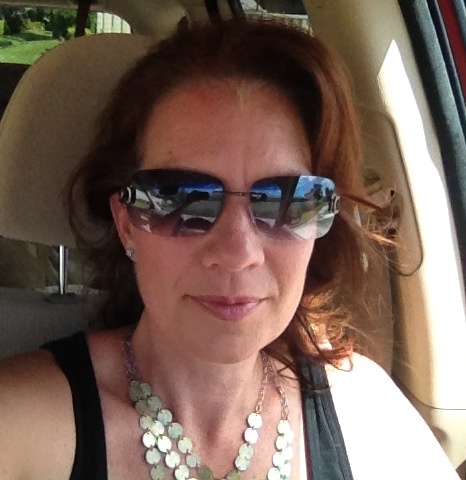 This past May, my husband needed to lose some weight. It’d crept up on him over the course of this past year, and he was ready to do something about it. I was thrilled for him since I knew he’d feel much better. I also knew I would support him in anyway I could. We’re both Lifetime Weight Watcher members, so he knew he needed to head to a meeting….and that’s just what he did. He bought a monthly pass so he was committed to weekly weigh-ins. I can lose weight at home on my own, but he’s always needed the “face off” with the scale to spur him on.

At the same time he decided to pick back up his running. He dusted off his running shoes which hadn’t seen action since October 2008. I shared before about our running history, and I’m still proud of hubby’s accomplishments….his biggest were 3 marathons, several half-marathons and the Half-Ironman in November 2007! I’ll have to dig up some pictures to show you sometime. 😉

Motivation is contagious….since he was starting back with Couch to 5K, who was I to be left behind? I LOVE RUNNING, and though I hadn’t done it much at all since the hurricanes of 2004….the thought of getting back into my running groove thrilled and excited me beyond belief! I’m not gonna lie, the first couple times out were hard, but it’s amazing how your body remembers….how has it been 8 years? 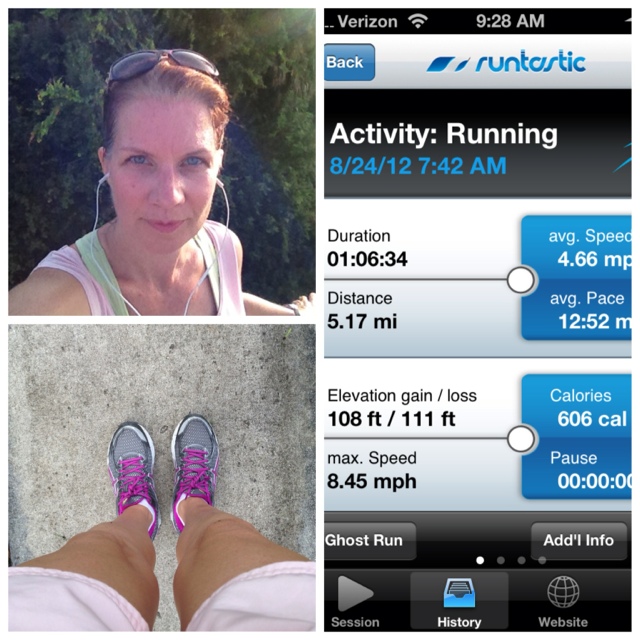 If you’ve ever gotten into the habit of exercising, and then fallen away….you know how quickly your body starts adapting back to it. Not only that, but you’re rewarded with ENDORPHINS…which basically mean every time you complete a workout you feel AMAZING! How is it we so easily forget that, and fall into the sedentary trap?

If that’s happened to you….promise me you’ll click the Couch to 5K link and get moving. It’s only a 3 day a week commitment. It starts off slow with run/walk intervals the first 5 weeks! And if you think you hate running….forget that for the time being. I thought I did too back in 2004. I only started running because I literally couldn’t walk any faster! And if you try it and find it’s not for you…no biggie. At least you’re already suited up and ready to sweat. Start walking 3 times a week. 🙂

If I haven’t convinced you yet, then don’t forget that exercising decreases your appetite, and you’ll have less time to snack in front of the tv. My biggest reason for exercising….is not weight loss. Really!! Get this….as a homeschool mom of 3 who frequently feels like I’m literally being pulled in a million directions….my time spent running is for my SANITY! Yes…I’ve said it. I run to clear my mind, and think complete thoughts. Try it, it works…your family (and husband) will thank you! Seriously….who could resist these views? 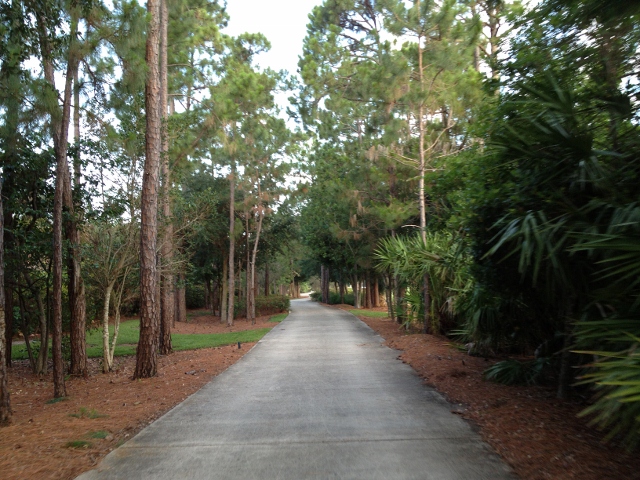 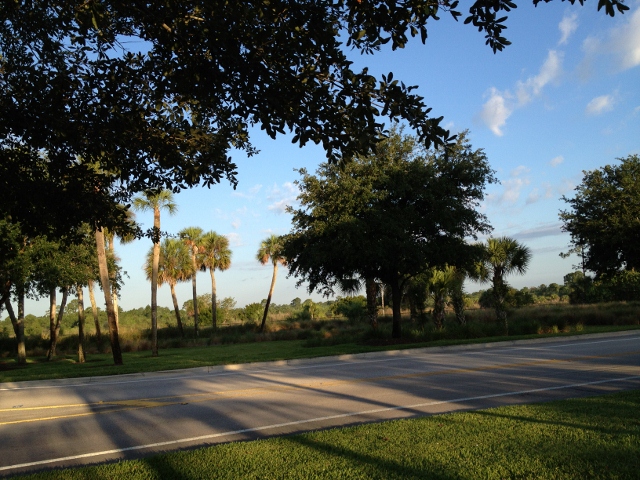 So fast forward 3 months. Hubby and I both completed the Couch to 5K near the end of July, and ran our first 5K together last week! Hubby has lost 32.5 pounds since he started Weight Watchers and he’d lost 10 before that…so he’s down 42.5 pounds since March. I’ve lost 8 pounds since starting back with running, and am now the lowest weight I’ve been since my third child was born in January 2008! I’m so close to my goal weight I can almost taste it. I’ve got about 8 to 10 pounds left, but it’s really not all about the scale….it’s about my fitness level, finally getting back to my pre-pregnancy shape, and most of all FEELING GREAT!

I’m SO proud of my hubby!! When he’s determined, nothing stops him. And that gave me the extra boost I needed to tackle my last 15 pounds. Obviously fitness is now a huge part of our life again, and because of that I’ll be sharing with you guys. I hope you don’t mind! If you decide you’re jumping back on the exercise bandwagon, I hope you’ll share with me what you’re doing. Whether it’s the Couch to 5K you start or something else you love, please let me know….encourage and motivate each other! Now get out there and start MOVING!! 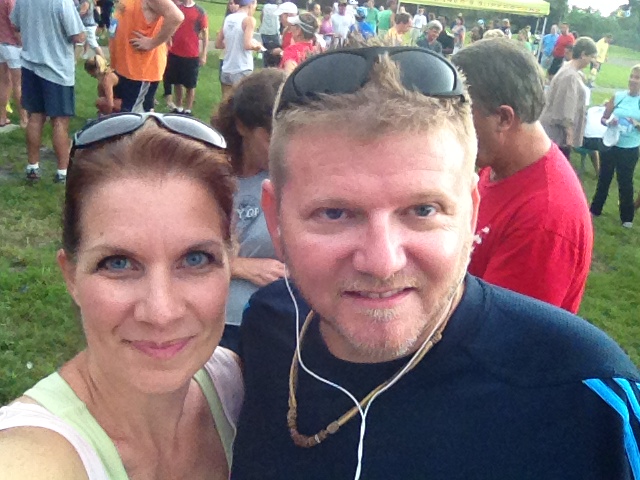 P.S. If you decide to do the Couch to 5K, there’s a handy app for your smartphone or Ipod touch that tells you when to run and when to walk. You can even hear it above your music. We loved it, but have now graduated on to the Runtastic Pro app pictured above (it’s a gps and tracks your distance and pace while running). Also….if you’re running, join the Red Faced Runners on twitter #RFR5K….we’re a friendly group!

4 Responses to Igniting an old flame…..RUNNING!!