The end of an era {The Office} & pizza bites 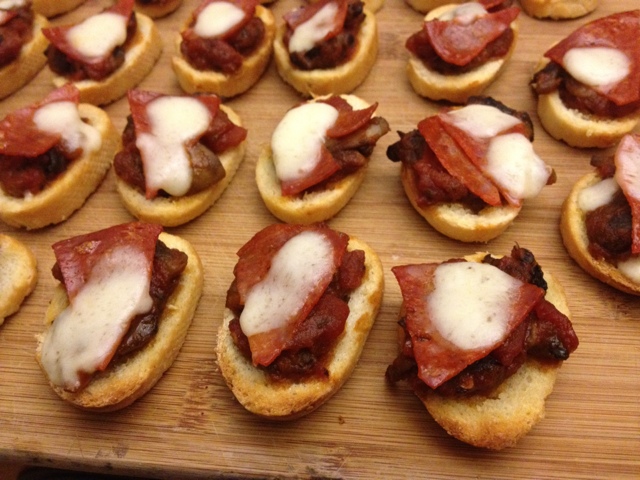 We reached the end of an era a couple Thursdays ago! We were late to the ballgame when it came to watching “The Office,” but picked it up in season 4 I think. I’m pretty sure it was 2009, so whatever season that was. I know I watched all the seasons through netflix, and was hooked….which is rare for me since I’m not a big tv watcher. The first few episodes in season 1 weren’t overly funny, but I also knew they were laying the groundwork for character development. A few months later when I was trying to convince my mom to watch, I told her, “Make sure you watch all of season 1 (only 6 episodes), and watch the first few of season 2 before you decide it’s not for you.” As I predicted…she was hooked too!

If you watch “The Office” I don’t have to tell you how funny it is, or how the vibe between Jim and Pam stirs something deep inside us. I don’t have to tell you that Dwight’s character is over the top bizarre or that Michael is someone you’d love to hate, but end up just feeling sorry for. My favorite season is season 2, closely followed by season 4. Season 2 is full of hilarious episodes like “The Injury” “E-mail Surveillance” “The Dundies” and “Drug Testing.” I could watch those episodes over and over again.

We are such big fans that we own most of the seasons on dvd, and have watched and listened to them over and over again. We’ve even been known to watch/listen to them on long roadtrips. Trivia wise…we know a lot! I’m sad they’ll be no more future episodes, but was happy how they tied up all the loose ends. SPOILER – We were thrilled that Michael returned for the last episode because though we felt it was right to finally see him happy and settled, we didn’t know we’d be so lucky. 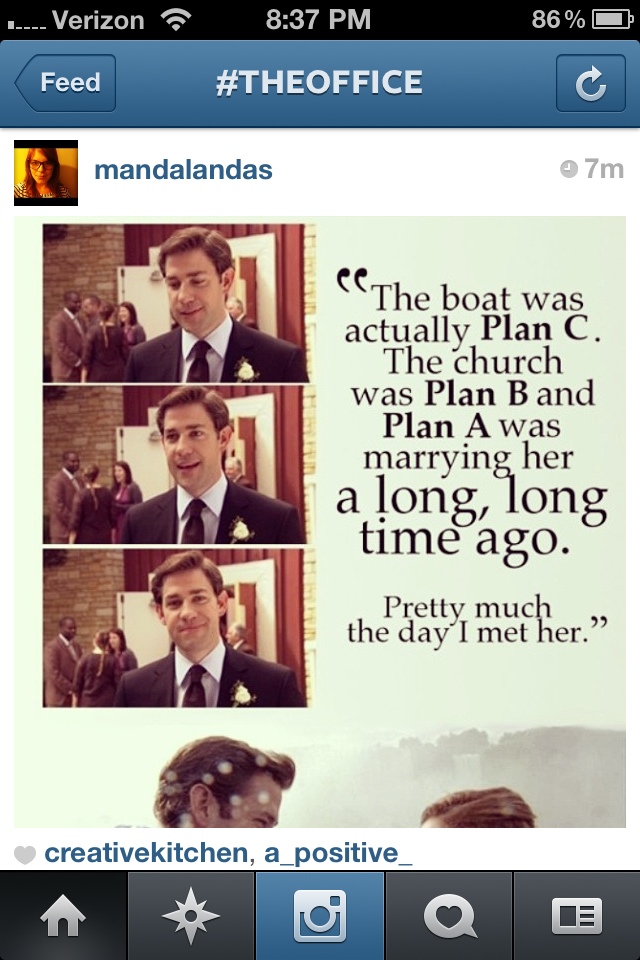 As we settled in to watch the final episode of the final season, we munched on these Pizza Bites I made. They were something I just threw together…..which is normal for me, and a big reason I created this blog. I want to hurry up and get them out here to you before I forget how I made them, and because they are just that good! The only one that didn’t like them was my non-mushroom eater (age 10). They are nothing unusual, but they sure did taste good.

Okay Office fans….don’t let me down….I want to hear from you! Are you a fan of The Office? If so, what’s your favorite season? Favorite episode?