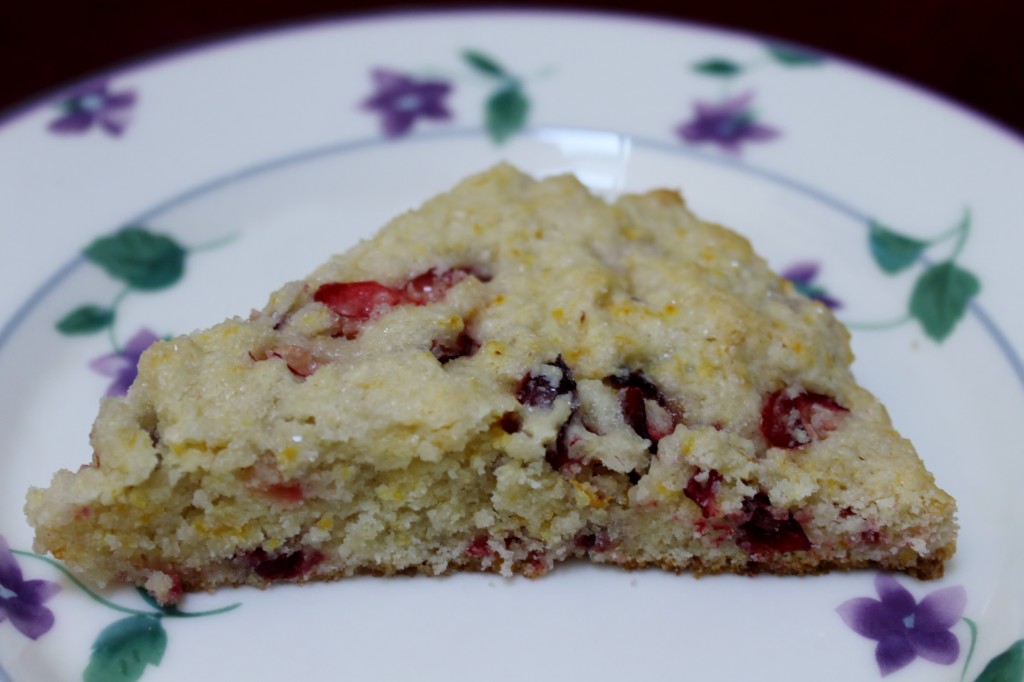 I’ve had a busy productive week since we got back from our vacation last week! You know how it feels so good when you get so much done around the house? Not just day to day stuff, but those big projects that have been looming over your head for months…and in some cases, years! Am I the only one?

With my little one turning 4 last month, and my oldest daughter turning 13 this weekend…..we’ve had major upheavals around the homefront. Meaning….switching of rooms! My oldest finally got her own room last November (she was beyond thrilled) which involved switching furniture between the two rooms. An entire weekend filled with the swapping of stuff, but I never got to the closets. It was right before the holidays, my middle daughter’s birthday and my mother-in-law coming for a visit. I put them off till there was time to deal with them appropriately.

This past week I’ve been moving the little one’s toy cubbies (cubes) to her new closet which meant I freed up most of the closet for my new teen (gasp!). When did that happen? Toy moving also means stuff moving, purging, organizing etc. It feels so good to be letting the “baby” stuff go! I had given quite a lot of sentimental stuff to my brother and his wife the past two summers since they were expecting twins, but it’s amazing after 3 kids how much you tend to accumulate.

A big event in our house was finally getting the younger girls their bunkbeds, and I was just as excited as they were! We were scouring Craigslist for them last summer, and when my hubby got laid off in October they were put “on hold.” Things have been going really well with his new business, and we purchased the beds right after we got home from Disney. They were delivered last week, which means I finally got to take down the little one’s crib. Yay!! She sure loved her crib, but she was SO excited to be getting her big girl bed. I can’t wait until I find the right sheets and bedding, and their room is all done. Any big changes going on at your house?

Now onto these cranberry orange scones! When I made them last November, I knew they were a keeper. Buttery, tart, sweet…SO good! The original recipe is vegan, but I adapted them for us and added in citrus. I’m warning you….they’re addicting. I can’t make them when I’m doing low carb, as I have no willpower when they are around. But I’m sure my hubby would appreciate my using up some of the cranberries in the freezer. He keeps making jokes about why so many bags of them are stashed in there. Silly boy…..they don’t sell them out of season. A girl’s got to have her cranberry stash ya’ know?